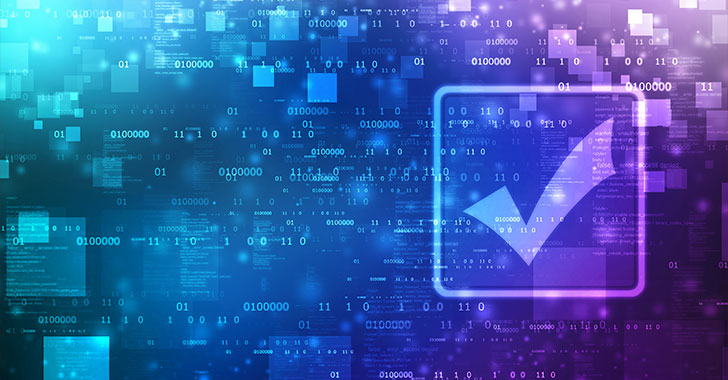 With the rise of the digital era, more companies are coming under cyberattacks and losing critical data through breaches. This has led to an increase in customers who are starting to lose trust in companies because their personal data can be at risk of being stolen.

Therefore, organizations must take cyber security seriously. This post outlines some of the best ways to approach cyber security to keep your company’s data safeguarded from cybercriminals.

Vulnerability testing for cyber security involves having your organization’s current security measures tested. This can provide you with a good idea about the level of security that your company currently has in place so that you can see which areas are weaker than others.

Once you better understand which areas hackers and employees could exploit, you can have an easier time delegating resources to the areas that need the most attention.

When you’re carrying out vulnerability testing, you should be sure to note down the security of all your firewalls, servers, and networks. In addition to this, it’s good practice to perform vulnerability scans on all connected devices to your network. This will provide you with a thorough breakdown of the current status of your security.

Cyberattacks are carried out daily, and if you don’t have a good idea about how secure your organization is, you could be leaving yourself open for breaches. Organizations often use a website security checker in addition to hiring companies to carry out vulnerability scans so that they can be provided with clear and in-depth reports about weak spots that you may not have even known existed.

The reports provided can be organized into categories that include low, medium, and high-risk reports. As a result, your organization can take a systematic approach towards going through the vulnerabilities by starting with the highest risk ones first and working your way down the list.

Interactive Application Security Testing (IAST) involves analyzing code to find weak areas while the application is being tested by an automated system or manually by a human.

Once you have a clearer picture of where your company’s security currently stands, you’ll want to consider carrying out penetration testing. This is especially helpful for organizations that have yet to come under a cyberattack. If you’ve never had security breaches, you may not know which areas need improvement until it happens.

Penetration testing involves carrying out ethical hacks to your network in a way that simulates what it would be like if a real hacker were to try and breach your system. This can be incredibly helpful for helping companies see which areas are the most vulnerable to come under attack.

Furthermore, since penetration testing is being carried out like a real hack, you may find that there are small areas of your network that are vulnerable, which you may have never thought of before. This is because the companies carrying out the ethical hacking are approaching it similarly to how a real cybercriminal would.

As a result, the reports that you get back from penetration testing can be incredibly in-depth. Many companies find that this form of testing for cyber security highlights several areas within their network that they thought were secure that ended up being breached.

Vulnerability tests are useful for giving you an idea about the level of security that your organization has. Penetration testing takes things further by actively attempting to hack into your system to provide you with more details about your security flaws.

Penetration testing enables companies to be more proactive when it comes to cyber security. Simply trying to react to cyberattacks can leave organizations in a rough spot as too much data may have been stolen.

After you’ve gained the reports from penetration testing, you can begin to put systems in place to add better security features for the weak areas found. This is also helpful for helping employees feel more assured about carrying out new security procedures to work better together to minimize the damage from attacks.

New vulnerabilities within companies are always being found, and hackers consistently find new ways to infiltrate networks. Organizations are at risk of creating weak spots every time changes are made to their network, which means that preparing for the possibility of a cyberattack is critical.

As a result, it’s important to carry out security posture checks regularly. This enables your organization to pinpoint weak areas consistently and fix them. The idea being posture testing is to prevent hackers from being given a chance to try and exploit weak areas as you’re fixing them regularly.

This type of testing for cyber security works best when carried out regularly. Without posture testing, you could be providing hackers with small windows of opportunity to breach your system and steal data.

Now that you have a better idea about which methods to test your cyber security, you can start taking action. Organizations that sit idle for too long are often the ones to come under the most catastrophic cyberattacks, especially with the development of the cloud.

Just because it hasn’t happened yet doesn’t mean that you’re safe. Penetration, posture, and vulnerability testing for cyber security are more necessary than ever when it comes to safeguarding your company’s data, as well as your customer data. So, be sure to put yourself in the best position possible and carry out thorough tests.