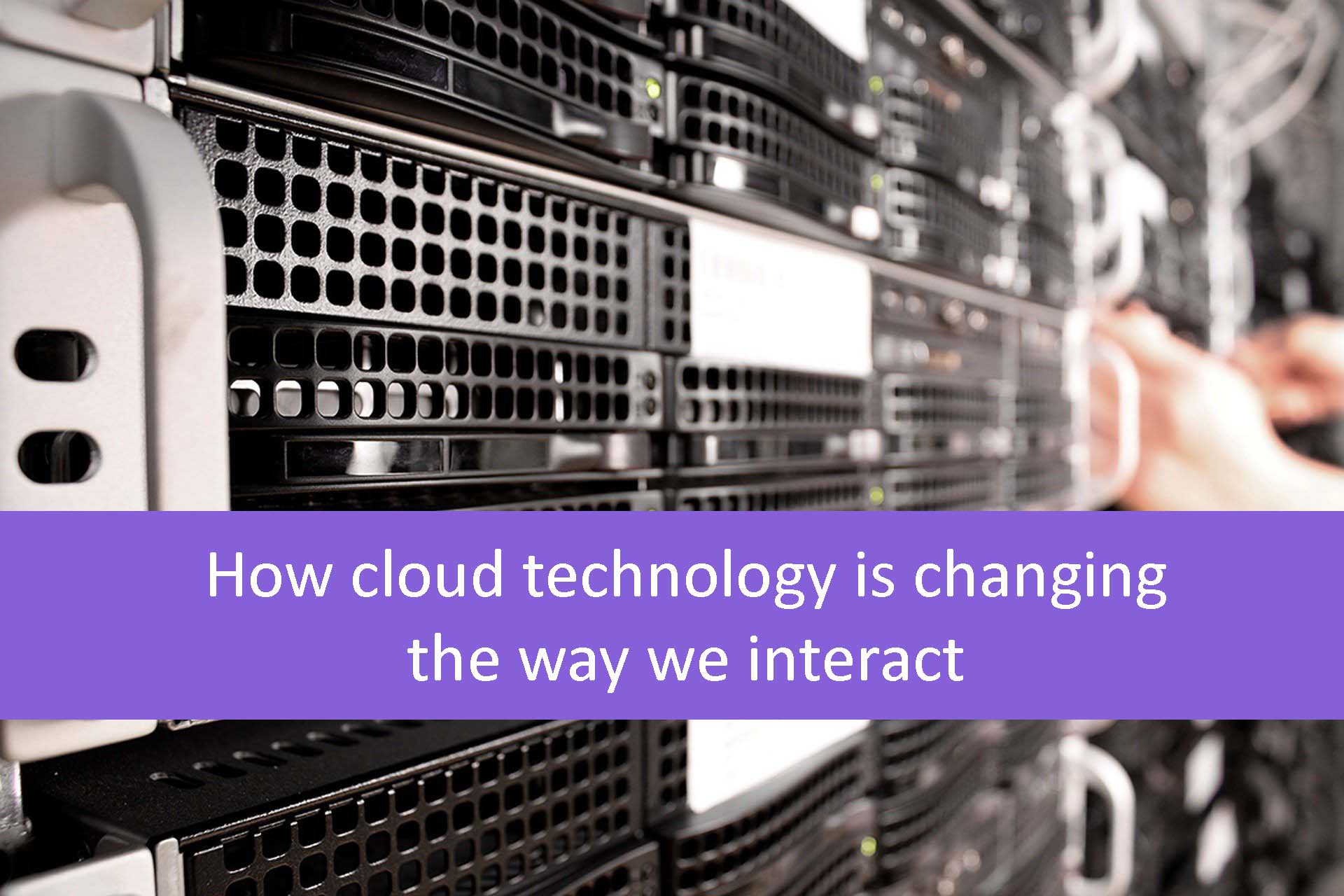 How cloud technology is changing the way we interact

Digital adoption is something that has been happening for the last few decades but with unforeseen events like COVID-19, it has accelerated. Now, cloud technology permeates every aspect of our lives. This has positive and negative effects on the way we interact with others. This article runs down some of the impacts of cloud technology. What we can do to get more of the good and less of the bad.

Increases the speed of deals

Before cloud technology, deals required a large amount of face-to-face human interaction. You might have needed to travel from one city to another. Also visit the office of prospects, and even leave your place of work to sign documents.

Today, with tools like an online signature generator, online video conferencing tools, and automation, deals move lightning fast. Not only that, it’s generally accepted that things happen this way so people are comfortable signing large deals without ever meeting in person.

This is good but certain actors have used it to perpetrate fraud on a massive level or misrepresent facts to people. For example, they may make it seem like they’re a large organization but are working out of a basement.

There’s nothing inherently wrong with being small but it’s always a good idea to be honest in your dealings. The ability to increase the ease of closing deals is a decided advantage but it’s important to carry out due diligence before you get started with anything.

Humans, by nature, are social creators. In our early history, there was no way for us to survive alone and we migrated in small close-knit groups. This ensured we had help when we were hurt and it made it easier to rotate tasks like child-rearing and hunting.

In our current society, people can be self-sufficient. You can work completely online so you don’t need to leave the house, you can order food (both cooked food and groceries) directly to your doorstep, and pay for all your bills online. While this increases convenience, it has a marked impact on the fabric of our society.

Depression is higher, suicide rates are higher, social anxiety and various disorders are also higher. This can be contributed, in part to more physical isolation. Even if you’re working from home and don’t need to go out to meet any of your needs, it’s important to deliberately seek face-to-face interactions.

This can be as simple as having regular lunch meetings with friends or foregoing zoom calls to meet people in person. Conversely, you can actively cultivate a small group of peers and have regular meet-ups.

Automation is the name of the game. Something that would have taken hours or days to accomplish previously, can now be done in minutes. There are services like LegalZoom and its alternatives that make it possible to register a company in days instead of months.

For example, if you’re working at a larger organization. Their need approvals from multiple departments, you can set up an automated workflow that sends your documents to the right people one after another.

This is a decided advantage of cloud technology, but like with other areas, it should be used in moderation.

Since things are moving so quickly, it’s easier to make a mistake. Citi, the banking organization, used cloud technology to make a partial payment on a debt and mistakenly paid $900 million. Usually, they would be entitled to recover the money but the judge decided that such a large organization couldn’t be that incompetent.

On one hand, cloud technology breeds personal isolation. On the other hand, it makes it possible for you to be reached at all hours of the day by your place of work.

Many managers forget that employees don’t live and breathe work and office politics so they expect you to be plugged at all times. If they drop a message on Slack, they want an instant reply. When they send an email, one hour is too long.

This may have positive effects in the short term but it can lead to reduced productivity and burnout in the long run. If you’re in a situation like this, it’s important to put your foot down.

Your contract never said you have to be plugged in 24/7. That’s illegal. If you see that your boss is making unreasonable demands on your time, have a candid conversation with them before it gets out of hand.

A major benefit of cloud technology and the internet in general is the ability to access large amounts of information. Think about this, for most of human history, knowledge has been concentrated in the hands of a few. The clergy had books and wealthy aristocrats had them. The common man was out of luck.

Today, you can connect to the internet and find information about almost any topic imaginable. While this has many benefits, it should be used with caution. There are no gatekeepers so it’s just as easy to find misinformation.

Thoroughly vet any source of information you interact with.

Technology has impacted our lives in countless ways. From making it easier to close deals to putting most of the worlds information at the tips of our fingers. With that being said, there are drawbacks too such as social isolation and larger demands at work.

It’s important to understand the impact the technology you use every day has on you and work to mitigate its effects when it’s not in line with what you want. You can read here about cloud hosting. 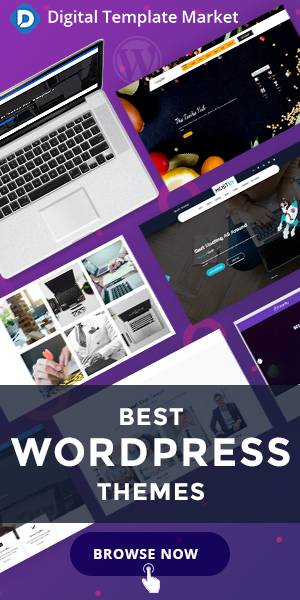